Exposure to Epoxy Resins at Work Resulted in Compensable Dermatitis 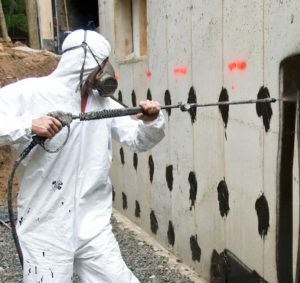 While painting a bridge over three days, a worker was exposed to an epoxy. She had an allergic reaction and developed a rash, blisters and eye swelling. She was diagnosed with occupational contact dermatitis and filed a workers’ comp claim. The employer challenged her claim, arguing that her condition was due to a pre-existing allergy and that she was “hypersensitive.” The Commission ruled that the worker’s exposure over time to allergens, notably the epoxy resins, resulted in a compensable injury [20147300 (Re), [2014] CanLII 36526 (NB WHSCC), July 2, 2014].