Evidence Supported Worker’s Claim as to Cause of Concussion 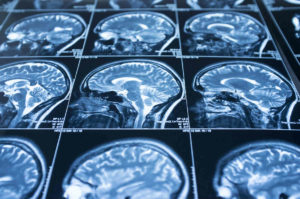 An employer challenged a worker’s accepted workers’ comp claim for a head injury, claiming that there was no subjective evidence that he’d been hurt on the job. The worker claimed that he’d suffered a concussion when he was struck in the head when a stack of boxes fell on him as he was unloading a truck. The Appeals Commission noted that pictures of the alleged scene of the injury showed parcels on the ground and that parcels on the right side of the trailer appeared to have collapsed. In addition, the worker told the same general story of what happened to the doctor and when he reported the incident to his employer. And the medical evidence supported his claim. So the Commission upheld his claim as compensable [2015-0827 (Re), [2015] CanLII 81132 (AB WCAC), Dec. 8, 2015].