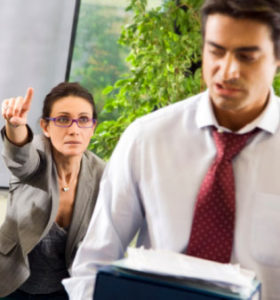 An engineer raised numerous health and safety issues at work. He emailed senior management several times, suggesting that he’d call the MOL about these problems. After he was fired, he filed a complaint, alleging an illegal reprisal. The Labour Relations Board concluded that he was fired not for exercising his OHS rights but for yelling and swearing at another manager. The engineer’s emails were very aggressive in tone. His testimony at the hearing wasn’t truthful, undermining his overall credibility. In short, the Board ruled that the employer had fired the engineer because he acted in a threatening and disrespectful manner toward members of management and for no other reason [Kalac v. Corrosion Services Ltd., [2014] CanLII 15044 (ON LRB), March 27, 2014].