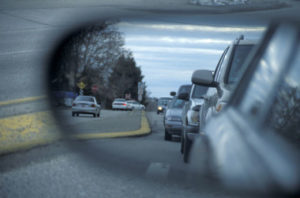 A number of workers were hit by a vehicle while they were on the median of a road inspecting the condition of the asphalt. One was killed and two others were injured. As a result, several employers were charged with multiple OHS violations. The court said that the hazard here faced by the workers doing this job was foreseeable—the traffic. So the employers had a duty to take reasonable steps to protect the workers from this hazard. But they failed to do so. For example, the workers weren’t trained on roadside inspections. And there wasn’t sufficient evidence to determine whether the setup was reasonable for the traffic hazards presented. So the court convicted the employers, rejecting their due diligence defence [R. v. Department of Transportation and Works (NL) and City of St. John’s, [2014] CanLII 73922 (NL PC), Dec. 9, 2014].