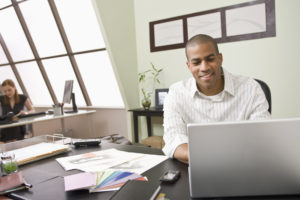 A worker injured his back on the job. When he was able to return, the employer offered him a job working a forklift in the cold storage building because his old position was no longer available. But he refused it, saying he had cold sensitivity in a hand he’d hurt on a previous job. He then claimed disability discrimination. The Human Rights Tribunal dismissed his complaint. As soon as the worker was able to return, the employer offered him a job comparable to his old one. And the worker’s claim that he couldn’t work in the cold was contradicted by the fact he’d worked outside in the fall and winter. Plus, this sensitivity could’ve been accommodated with the heated gloves the employer had provided [Farmer v. Keltic Seafoods, [2013] BCHRT 42 (CanLII), Feb. 7, 2013].