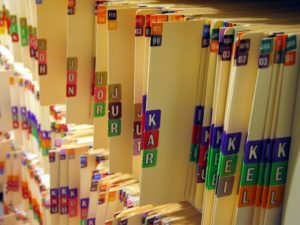 A worker was seriously injured while working on his employer’s farm. The employer was charged with two OHS violations. He requested the injured worker’s pre-incident medical records for the trial. The trial court rejected the request, so the employer appealed. The appeals court ruled that it didn’t have jurisdiction over the evidentiary ruling, which should be dealt with in an appeal after the trial. But if it did have jurisdiction, it wouldn’t overturn this ruling. Even without the medical records, the employer could still question the worker at trial as to any pre-existing medical condition or illness that may have contributed to the cause of the incident, concluded the court [Mol v. AG, [2015] PESC 13 (CanLII), April 1, 2015].