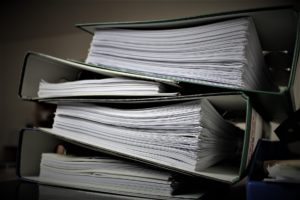 A worker with no safety training accepted a co-worker’s dare to climb a 14-foot-high chain hoist. Sure enough, he got hurt and needed emergency surgery. But it was what happened next that really got the employer into trouble. The supervisor laughed at the injured worker’s request to be taken to a hospital. Instead, he took him to another company site to consult with his boss. He finally drove the worker home, but only after telling him to lie about where the injury happened. Although the worker’s own negligence contributed to his injury, the employer was also found negligent and slapped with $150,000 in punitive damages. We shouldn’t be liable for punitive damages due to the conduct of our employees, the employer argued. But the Ontario court disagreed, ruling that the supervisor’s “reprehensible conduct” in telling the victim to lie about the incident happened in the course of his employment and was justification enough for the award [Eynon v. Simplicity Air Ltd., 2021 ONCA 409 (CanLII), June 11, 2021].