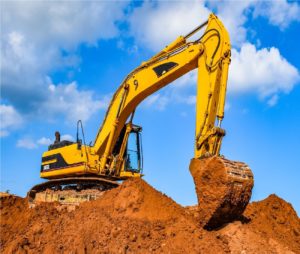 Workers had installed a storm sewer pipe and were lowering a vertical manhole barrel to be connected to that pipe into an excavation with an excavator. Heavy winds blew the excavator’s door open. As the operator reached for the door, his elbow hit a control, causing the excavator to rotate and swing the barrel. It hit and killed a worker in the excavation. The employer pleaded guilty to failing to use a tag line on the load. In sentencing the employer, the court noted that it had no prior OHS violations, had taken responsibility for the incident and had taken numerous steps in response to it. But the worker died from a foreseeable risk it should’ve addressed. The court concluded that a $275,000 fine was an appropriate sentence for deterrence purposes [R. v. Sureway Construction Ltd., [2013] ABPC 355 (CanLII), Dec. 18, 2013].