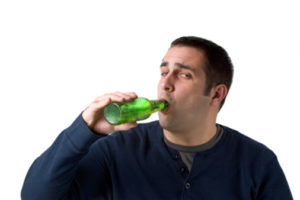 After a co-worker reported seeing beer cans in a worker’s cubbyhole and smelling alcohol on him, the employer suspended the worker for 30 days. The worker again appeared to be under the influence on the job, i.e., he was red-faced, smelled of alcohol, slurred his words and staggered. So the employer fired him. But an arbitrator found that the worker had a disability—alcoholism. His conduct did warrant discipline because a disability isn’t a free pass. However, the employer was aware of his disability and didn’t accommodate him to the point of undue hardship. So the arbitrator imposed a 30-day suspension without pay followed by a leave of absence without pay for 16 months so the worker could complete a rehab program. In addition, his return to work would be subject to a last chance agreement [Canadian Union of Public Employees, Local 1252 v. Facilicorpnb, [2015] CanLII 54715 (NB LA), Aug. 15, 2015].