Employer Didn’t Have to Pay Worker Fired for Wilful Misconduct 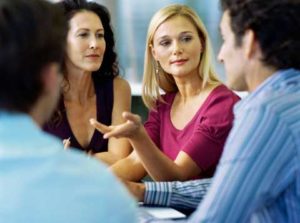 After a safety incident, an employer called a mandatory safety meeting for all employees to discuss the incident and what was being done to protect workers. A worker told her team leader she wouldn’t go to the meeting because an HR supervisor she had a history with would be there. The worker didn’t attend the meeting. The next day, when she was told her refusal would result in discipline, she walked out. And the following day she refused to go to another meeting to continue this discussion. So the employer fired her. The Labour Relations Board found that the worker had engaged in repeated insubordination. Such wilful misconduct justified her termination and meant the worker wasn’t entitled to payment in lieu of notice [0363-14-ES Etratech Inc. v. Stanivuk, [2015] CanLII 2637 (ON LRB), Jan. 16, 2015].