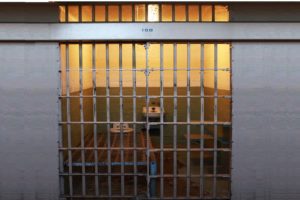 More than a month after a cleaning worker’s disappearance, a hospital assumed he had abandoned his job and officially terminated his employment. Ten days later, it learned that he was in jail for impaired driving—his seventh total impaired driving arrest but only his first in the past 17 years. The union claimed the hospital violated the disciplinary provisions of the collective agreement for first offences and demanded the worker’s reinstatement with no loss of pay. The adjudicator agreed on reinstatement but only after 6 months of lost pay—essentially reducing termination to a 6-month suspension. The court upheld the ruling as reasonable [Horizon Health Network v Lynch, 2017 NBQB 138 (CanLII), July 17, 2017].