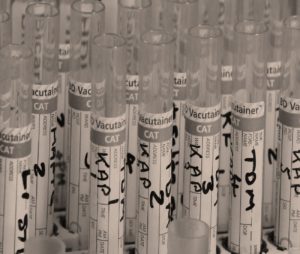 A Helicopter Landing Officer on an offshore platform was fired for failing a post-incident alcohol and drug test. The union cried foul. The union accepted the policy of testing employees after a “significant safety incident” and didn’t object to management’s discretion in determining what constituted a “significant safety incident” triggering testing. Its beef was that management abused its discretion by testing after everything, essentially turning the for-cause into a random testing policy. The arbitrator agreed and reinstated the Officer. He and the other employees involved in the incident should have at least been questioned and given a chance to explain before they were tested to see if there were grounds to suspect alcohol or drug use. The appeals court upheld the arbitrator’s ruling as reasonable; and now the Newfoundland Court of Appeal has done the same regarding the appeal’s court ruling [Hibernia Platform Employers’ Organization v Communications, Energy and Paperworkers Union (Unifor, Local 2121), 2018 NLCA 45 (CanLII), July 24, 2018].