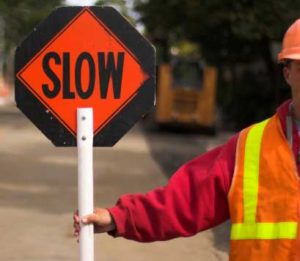 A driver got into a dispute with two workers at a road construction project. One worker claimed that the driver had hit him with his car, causing him to fall down and injure his knee. Although the driver initially claimed that the injury was faked, he pleaded guilty to dangerous operation of a vehicle and was fined $1,500. But he appealed and asked for his plea to be set aside, claiming he had new evidence from an eyewitness who supported his belief that the worker’s fall was “staged.” But the court found that the guilty plea was valid. In addition, the eyewitness’s proposed testimony didn’t contradict the agreed statement of facts entered at the plea, which supported the charged offence [R. v. Drover, [2014] CanLII 64746 (NL SCTD), Nov. 4, 2014].