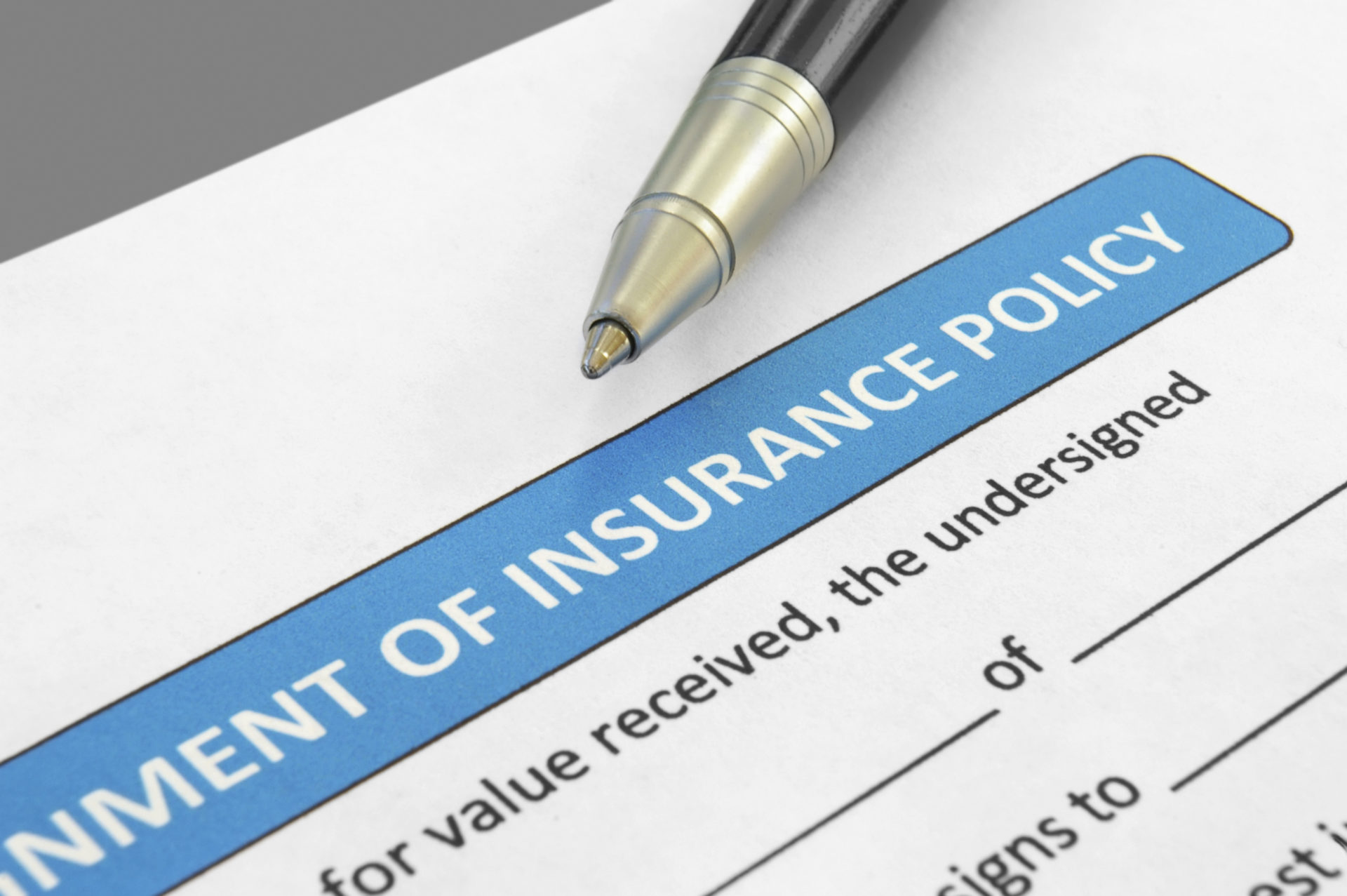 Companies must have insurance to protect themselves in the event of, say, a fire at company facilities. But if you think that your insurance policy will cover the costs of remediating contamination or that your insurer will defend you if you’re sued for polluting someone else’s property, you may be in for a rude awakening. Many insurance policies have pollution exclusions that specifically omit such events from coverage. So when buying insurance for your operations, it’s important to ensure that it doesn’t have a pollution exclusion, especially if your company’s operations could expose it to environmental liability.

Here are just a few examples of companies that learned the hard way about the consequences of having pollution exclusions in their insurance policies: