Death of Sub-Contractor’s Worker Results in $140,000 Fine for Farm 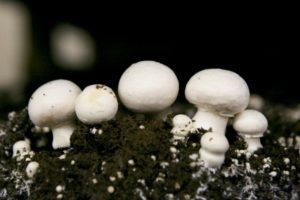 A mushroom farm was undergoing extensive construction that included new concrete pads. A worker began driving a front-end loader back and forth on the new pad to pick up compost from one end of the pad and drop it into a hopper at the other end. A worker employed by a sub-contractor crossing the concrete pad was struck by the loader while it was going in reverse. He was pronounced dead at the scene. The farm pleaded guilty to failing as an employer to ensure that workers didn’t walk on the concrete pad while a loader was being operated. It was fined $140,000 [Monaghan Mushrooms Ltd., Govt. News Release, April 10, 2014].