Crown Could Appeal Overturning of OHS Convictions by Lower Court 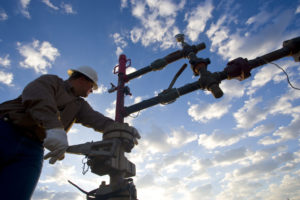 A worker at a well site was hit in the head by rotating equipment and died. The trial court convicted his employer of two OHS violations. But an appeals court set aside the convictions and ordered a new trial. The trial court had made a “palpable and overriding error” when it found that industry competitors had adopted an interlock device and had erred in rejecting the employer’s due diligence defence. The Crown requested permission to appeal this decision. The Court of Appeal ruled that it’s arguable the Crown need only prove the fact of employment, the worker’s engagement in the employer’s work, and his injury or death to prove a prima facie breach of the general duty under the OHS laws. So an injustice might flow from the lower court’s ruling if not reviewed on appeal, because the appeal court’s decision rests on an incorrect standard of proof. Also, the appeals court’s decision arguably uses a due diligence test that imposes an obligation on the Crown to disprove compliance with industry standards and specific government regulation, rather than a foreseeability test. Thus, the Crown had leave to appeal the lower courts ruling setting aside the convictions [R. v. Precision Diversified Oilfield Services Corp., [2017] ABCA 47 (CanLII), Feb. 8, 2017].