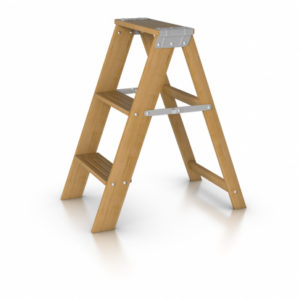 Workers employed by a sub-contractor were on a residential construction site installing a structural steel beam. A worker on a ladder was checking to see if the beam was level. He lost his balance, grabbed the beam and fell to the ground. The beam then fell and struck him. He died from his injuries. The contractor pleaded guilty to failing, as an employer, to ensure that the structural steel beam was adequately braced to prevent any movement that could affect its stability or cause its failure or collapse. The court fined it $95,000. In a prior prosecution, the direct employer of the deceased worker, CAM Construction, pleaded guilty to an OHS violation and was fined $12,500 [Tolin Enterprises Inc., Govt. News Release, June 7, 2013].