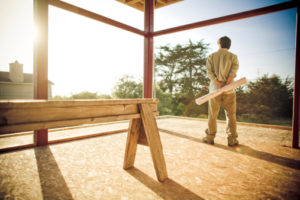 A general contractor’s project manager was responsible for safety on the jobsite. The contractor fired the manager and afterwards learned that he’d used a company cell phone to solicit drugs from a worker he supervised. The manager sued for wrongful dismissal. The contractor argued “after-acquired cause,” claiming that his conduct was a gross breach of contract and undermined workplace safety. The court agreed. So the manager appealed. The appeals court dismissed the lawsuit. The trial court had properly used a contextual approach and considered all the factors relevant to the manager’s conduct, job and the workplace. It was in the court’s discretion to give more weight to some factors, such as the fact the manager was in a safety-sensitive position in a dangerous industry and admitted engaging in criminal conduct [Van den Boogaard v. Vancouver Pile Driving Ltd., [2014] BCCA 168 (CanLII), May 1, 2014].