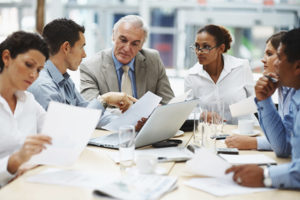 The meaning of the above language was the issue of this case which began when the JHSC of Canada Post’s Burlington site extend its monthly inspection to include letter carrier routes and points of call outside the facility. Management refused. Since we don’t control those routes, it would be pointless to inspect them, it reasoned.

The union filed a grievance setting off a ping-pong of litigation:

This isn’t the first time that a court has resisted the call to overextend OHS “workplace” duties in the name of safety. The leading case is a 2013 ruling from Ontario in which a hotel guest drowned in an unguarded swimming pool. The OHS inspector claimed the death was a “workplace” fatality and cited the hotel for not reporting it to the MOL (under Sec. 51(1) of the Ontario OHS Act).

While OHS laws are meant to be interpreted broadly to serve the health and safety objective, there are also limits on how far safety duties can be stretched. Specifically, the geographical scope of an employer’s OHS “workplace” duties is based on the employer’s control rather than the property lines of the workplace.