Compliance Alert: Cannabis Legalization Gets Pushed Back at Least a Month 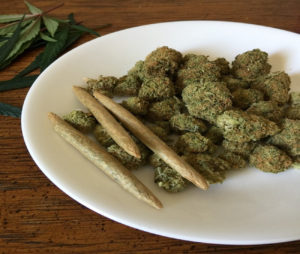 July 1, 2018 was supposed to be D-Day for cannabis legalization.  But it’s now clear that legalization won’t take effect until August at the very earliest. There’s been no official announcement. The delay is the de facto result of Parliamentary maneuvering, specifically the decision of Senate leaders to push back third reading of the legalization bill (Bill C-45) from May to June. According to the Health Minister, if and when the Bill does receive royal assent, it’ll take another 8 to 12 weeks to get the new retail system up and running. Result: The July 1 deadline is no longer viable and Canadians won’t be able to buy recreational cannabis until August or September.

But don’t hold your breath on those dates either. The truth is that regardless of what happens in Ottawa, legalization is running way behind in just about all territories and provinces with the possible exceptions of Ontario, Quebec, New Brunswick and Newfoundland. Given the legislative and regulatory work left to do in these jurisdictions, legalization might not take effect until the end of 2018—if then.

For a detailed analysis of what’s going on with legalization in each part of the country,  see HRI, “The 6 Things HR Managers Need to Know about Legalization.”