Company Ordered to Reinstate Injured Worker out for 21 Years 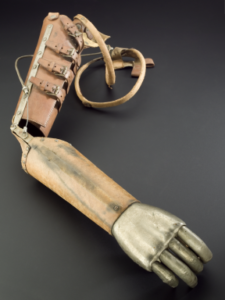 In 1989, a worker suffered a workplace injury that resulted in the amputation of his right arm below the elbow. Although he hasn’t worked since then, for 21 years, the company kept him on as an employee, making monthly contributions to his health benefits and pension plan. In Jan. 2011, it terminated his employment, resulting in an end to his benefits. The arbitrator noted that for at least 16 years, the company didn’t do anything to try to accommodate the worker. And then it fired him because of his absence from work due to a work-related injury, which is barred by the Canada Labour Code. So the arbitrator ordered the company to reinstate the worker [Kingsway Transport v. Teamsters, Local Union 91 (Sears Grievance), [2012] C.L.A.D. No. 115, April 17, 2012].