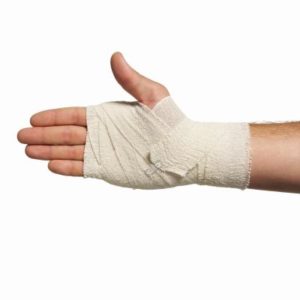 A worker injured his thumb on the job and needed surgery. When he was better, he returned under a graduated return to work (GRTW) plan. He aggravated his injury handling a 3-inch hose, which he wasn’t supposed to do under the plan. The company fired him for violating the terms of his GRTW plan. He claimed disability discrimination. The company knew he wasn’t supposed to work with 3-inch hoses but assigned him a job involving such hoses anyway, which exposed him to possible re-injury. The Human Rights Tribunal found that the company knew about the worker’s re-injury when it fired him and that this injury was a factor in his termination [Sikora v. Rebo Benton Pumping, [2012] BCHRT 29 (CanLII), Feb. 15, 2012].