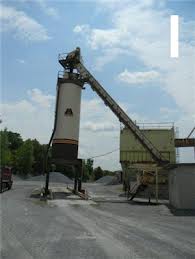 A driver positioned a truck underneath a silo and began to transfer wood shavings from the silo into the truck box. He was working alone. Two workers later went to the silo but couldn’t find the driver, who was eventually discovered buried under the shavings in the truck box. He died from his injuries. The driver’s employer was convicted of two OHS offences. The evidence showed that when the material in the silo clogged, the standard procedure was for the worker to stand near the opening and poke at it until the material fell. But the company’s safety materials didn’t warn of the danger of the falling material or tell workers to stay away from the silo opening. Thus, the company didn’t exercise due diligence to protect workers performing this inherently dangerous task [R. v. Reliable Wood Shavings Inc., [2013] ONCJ 518 (CanLII), Sept. 18, 2013].