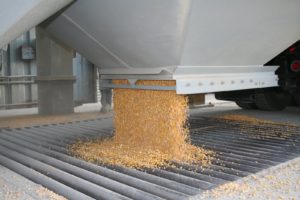 A worker employed at a grain terminal entered a grain receiving pit, where he was engulfed in grain and died of suffocation. The company was charged with six violations of federal OHS law for, among other things, failing to instruct, train and supervise the worker as to unplugging blockages in a grain pit. But the court acquitted the company, ruling that the Crown failed to prove the charges. The worker had gotten adequate instruction and training on confined spaces, such as grain pits. There also wasn’t “a culture of paying lip service to safety” that would have detracted from his safety training and education. And in any event, if the court had found that the charges were proven, it would’ve ruled that the company exercised due diligence [R. v. Viterra Inc., [2016] SKQB 269 (CanLII), Aug. 19, 2016].