Comments about Manager on Union Blog Were Protected Speech 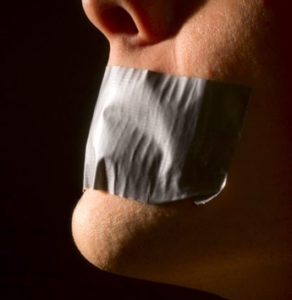 The manager of a jail claimed that the union and its president discriminated against her through comments made about her on a blog created by the union about workplace issues. She argued that these comments belittled her based on sex and marital status. The Human Rights Tribunal explained that the case involved the balancing of the manager’s right to freedom from discrimination and harassment in the workplace and the union’s right to express itself on matters of concern in the union-management relationship. The Tribunal concluded that the statements on the blog weren’t discriminatory and, in any event, union comments on workplace issues are constitutionally protected expressions of opinion [Taylor-Baptiste v. Ontario Public Service Employees Union, [2012] HRTO 1393 (CanLII), July 16, 2012]. (For analysis of this case, see this Heenan Blaikie LLP blog post.)