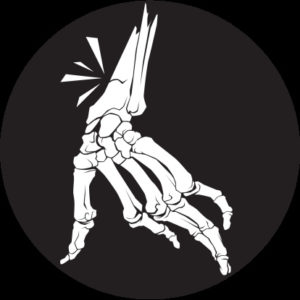 A worker at an automotive plant was showing a co-worker how to perform a task that required the removal of screws from a ball screw assembly. The co-worker removed all the screws except one. There was no blocking to prevent the lift table from accidentally falling. The lift table and a pallet fell on top of the worker, who underwent surgery for injuries that included several broken bones. An MOL engineer determined that the cause of the collapse was the failure of the assembly’s remaining screw, which couldn’t bear the weight of the lift table. The car company pleaded guilty to failing to ensure that the lift table was securely and solidly blocked to prevent it from falling and was fined $160,000 [General Motors of Canada, Govt. News Release, Jan. 22, 2015].