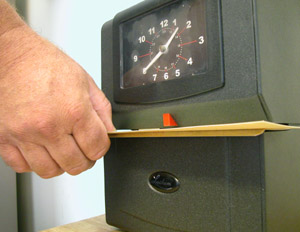 A worker filed a workers’ comp claim, alleging that work-related stress caused by changes to his duties and increased hours aggravated his pre-existing colitis and required hospitalization. When the claim was denied, he appealed. The Appeals Commission noted that the worker wasn’t seeking compensation for the mental stress—his position was that this stress caused his physical condition (colitis) to flare up. The Commission concluded that the change in his duties and significant increase in his hours did exacerbate his colitis. Thus, his claim was compensable [Decision No: 2012-1113, [2013] CanLII 70769 (AB WCAC), Nov. 6, 2013].