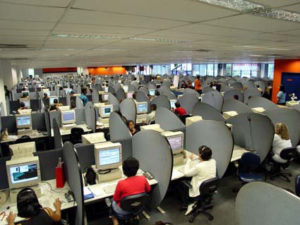 A call centre fired a probationary worker who had Asperger’s Syndrome. He challenged the termination, claiming his disability wasn’t accommodated. An arbitrator ruled that the worker did have a recognized disability but the call centre wasn’t sufficiently notified of it and so the duty to accommodate wasn’t triggered. In addition, the arbitrator also found that the worker couldn’t have been accommodated anyway. The Court of Appeal agreed that the call centre couldn’t have accommodated the worker in the position for which he was hired. In addition, the other jobs the worker suggested wouldn’t have been suitable either. So it dismissed the appeal [Telecommunications Workers Union v. Telus Communications Inc., [2014] ABCA 154 (CanLII), May 6, 2014].