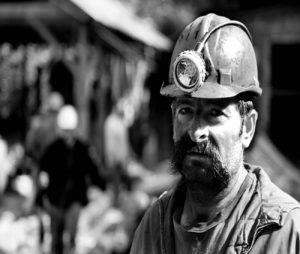 An arbitrator upheld a union grievance contending that a mining company violated the collective agreement by outsourcing work in the underground waterhole area of a potash mine to an independent contractor.  After an unsuccessful appeal, the company took its case to the Sask. Court of Appeal, the highest court in the province. But it was all for naught. The Court found that the rulings of the arbitrator and appeals court were both reasonable and let them stand [Agrium Vanscoy Potash Operations v United Steel Workers Local 7552, 2018 SKCA 50 (CanLII), June 20, 2018].