Board Refuses to Suspend Order Requiring Fireline for Tunnel Construction 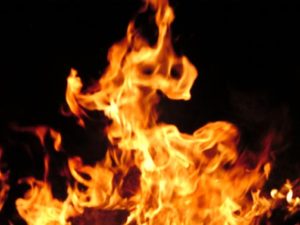 An MOL inspector ordered a company to install a fireline in a tunnel under construction. There was no fireline, standpipe or hose in the tunnel but there were several fire extinguishers, which the company claimed were sufficient for worker safety. So it challenged the order and asked for suspension of the order in the meantime. The Labour Relations Board refused, ruling that none of the three factors to be considered in these cases weighed in favour of suspension [Aecon Buildings v. LIUNA, Local 183, [2011] O.O.H.S.A.D. No. 128, Dec. 20, 2011].