BC Government Socked with Record-High Injury to Dignity Damage Award 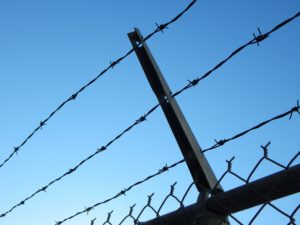 The BC Human Rights Tribunal found that a government corrections officer was subjected to a poisoned work environment due to his race and colour. The evidence showed that he was stereotyped as slow and lazy and referred to as a “lazy black man.” After 9 years of litigation, the Tribunal handed out the bill—damages of $974,167. While most of that money was to compensate for lost salary, the Tribunal also included $176,000 for injury to dignity, feelings and self-respect, the biggest award of that type ever handed out in BC [Francis v. BC Ministry of Justice (No. 5), 2021 BCHRT 16 (CanLII), January 28, 2021].