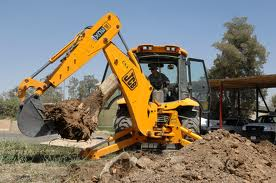 A backhoe operator was demolishing buildings when he snagged a natural gas riser with his equipment. Gas seeped into a butcher shop and caused an explosion that killed two workers and injured several others. The court convicted the operator of two OHS violations. At sentencing, the court noted that the operator’s actions were incredibly risky and “entirely foreseeable,” adding that the appropriate action would have been to dig up the gas line first by hand. It fined him $10,000 for each violation [Lorry Riemer, Govt. News Release, Aug. 1, 2012].