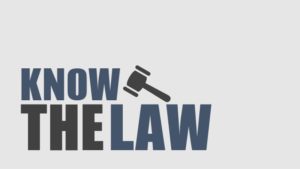 Naturally, government officials have the authority to investigate possible violations of environmental laws. But most jurisdictions in Canada give members of the public the right to compel the government to launch investigations of possible environmental offencesand even to bring private environmental prosecutions. Although private environmental investigations and prosecutions are rare, they can be successful. For example, in 2013, a jet fuel truck ran off the road in the Slocan Valley, BC and dumped 33,000 litres of fuel into a river, compromising drinking water and killing fish. The province investigated but concluded that no charges were warranted. But a private resident of the Slocan Valley successfully laid her own charges under the federal Fisheries Act. Heres a chart showing the rights that members of the public have in each jurisdiction to initiate an environmental investigation and/or prosecution.